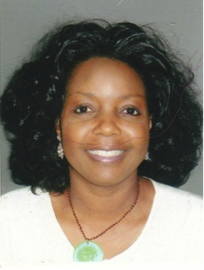 Prior joining RAC/REMPEITC-Caribe Ms. Bikker worked as a financial and loan advisor at a bank and served as a counselor at the Prime Minister’s office. 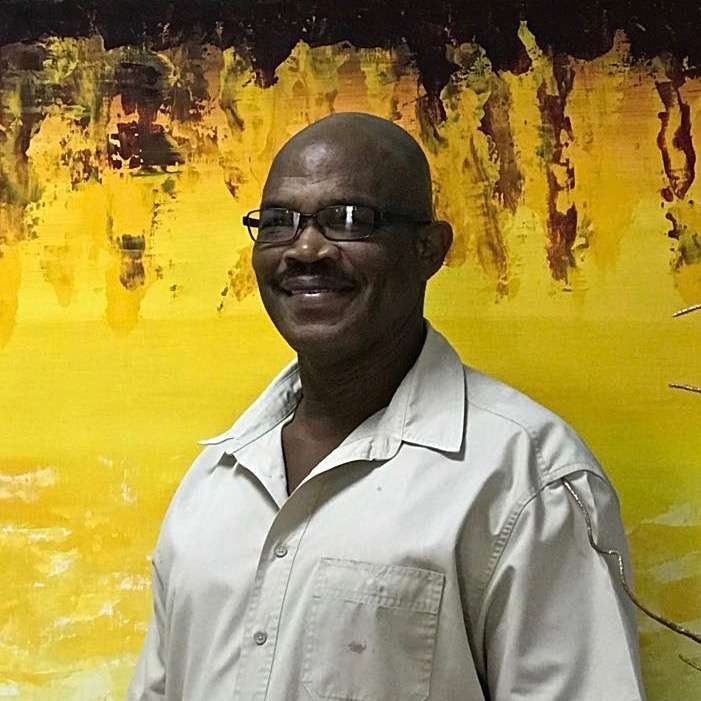 Lieutenant Commander Floyd Patterson reported to Curacao in July 2018 where he is seconded to the International Maritime Organization as the Maritime Authority of Jamaica consultant to the Regional Activity/Regional Marine Pollution Emergency Information and Training Centre for the Wider Caribbean where he assists 33 Caribbean Nations and Territories to prevent and respond to pollution from ships and enforce international environmental standards. He is a Jamaica Defence Force Coast Guard (National Reserve) Officer.

Prior to this assignment, he served as: Navigating Officer ; Diving ans Salvage Officer ; Naval Ship Captain ; Officer Commanding the coast Guard ; National Director for the Duke of Edinburgh’s Award (secondment) ; Officer Commanding in the Jamaica Defense force Transport Unit ; Deputy Director for the Office of Disaster Preparedness ans Emergency Management (ODPEM) ; Mayor of the town of Port Antonio ; Councillor for a political area in Portland, Jamaica. 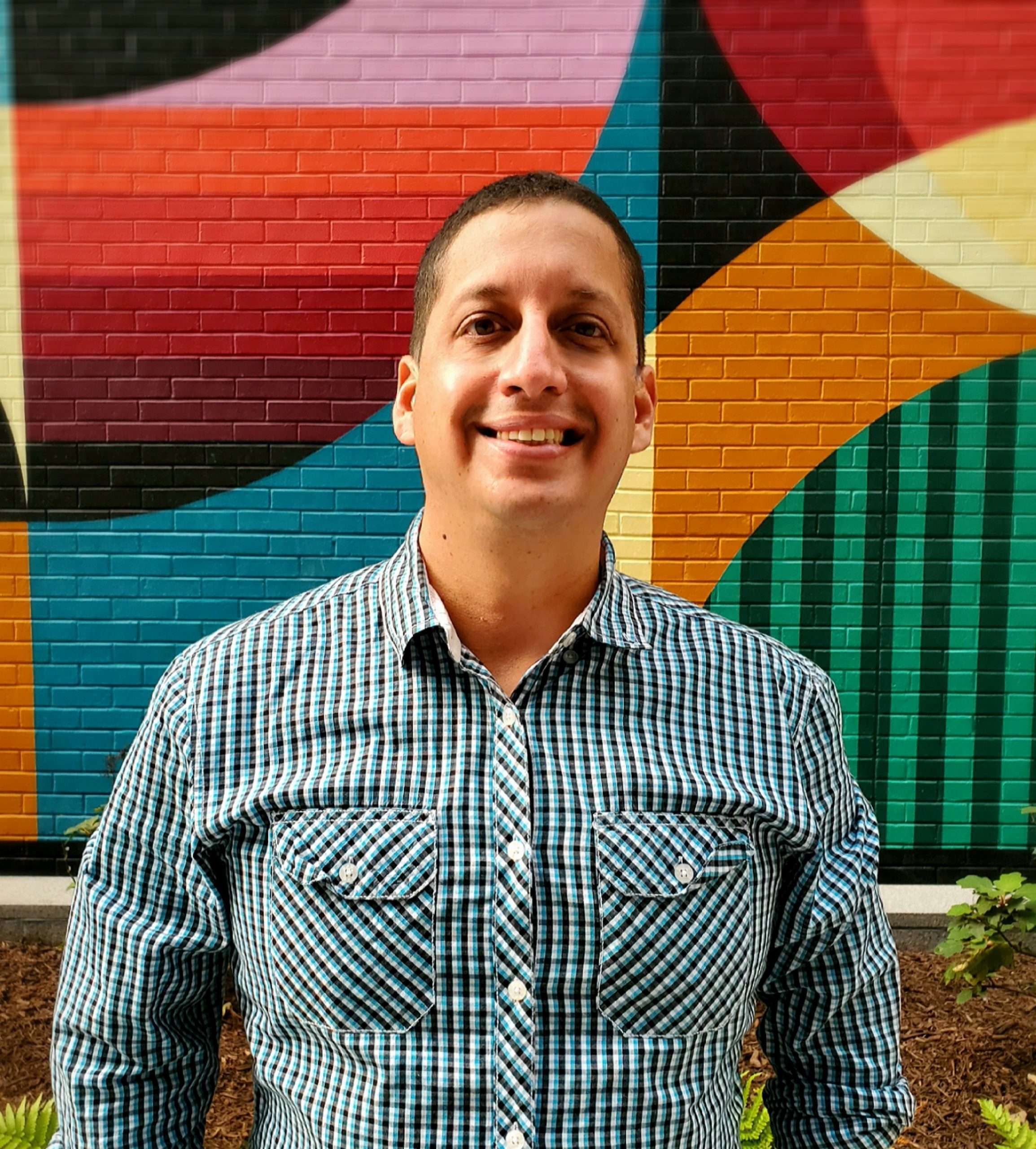 Lieutenant Commander Lukas Rodriguez reported to Washington D.C. in August 2020 where he is seconded to the International Maritime Organization as the U.S. Coast Guard’s consultant to the Regional Activity Center/ Regional Maritime Pollution Emergency Information and Training Center for the Wider Caribbean, where he assists 33 Caribbean nations and territories to prevent and respond to pollution from ships and enforce international environmental standards.

He received his commission upon graduating U.S. Coast Guard Officer Candidate School in 2008. He completed his BS in Aviation Management from the University of Southern Illinois Carbondale (2008) and is currently working on a Masters degree from the American Military University. He also served in the U.S. Marine Corps for five years prior to becoming an Aviation Maintenance Technician in the U.S. Coast Guard and being selected for Officer Candidate School.

To promote its objectives, RAC/REMPEITC-Caribe conducts national and regional activities throughout the Wider Caribbean Region